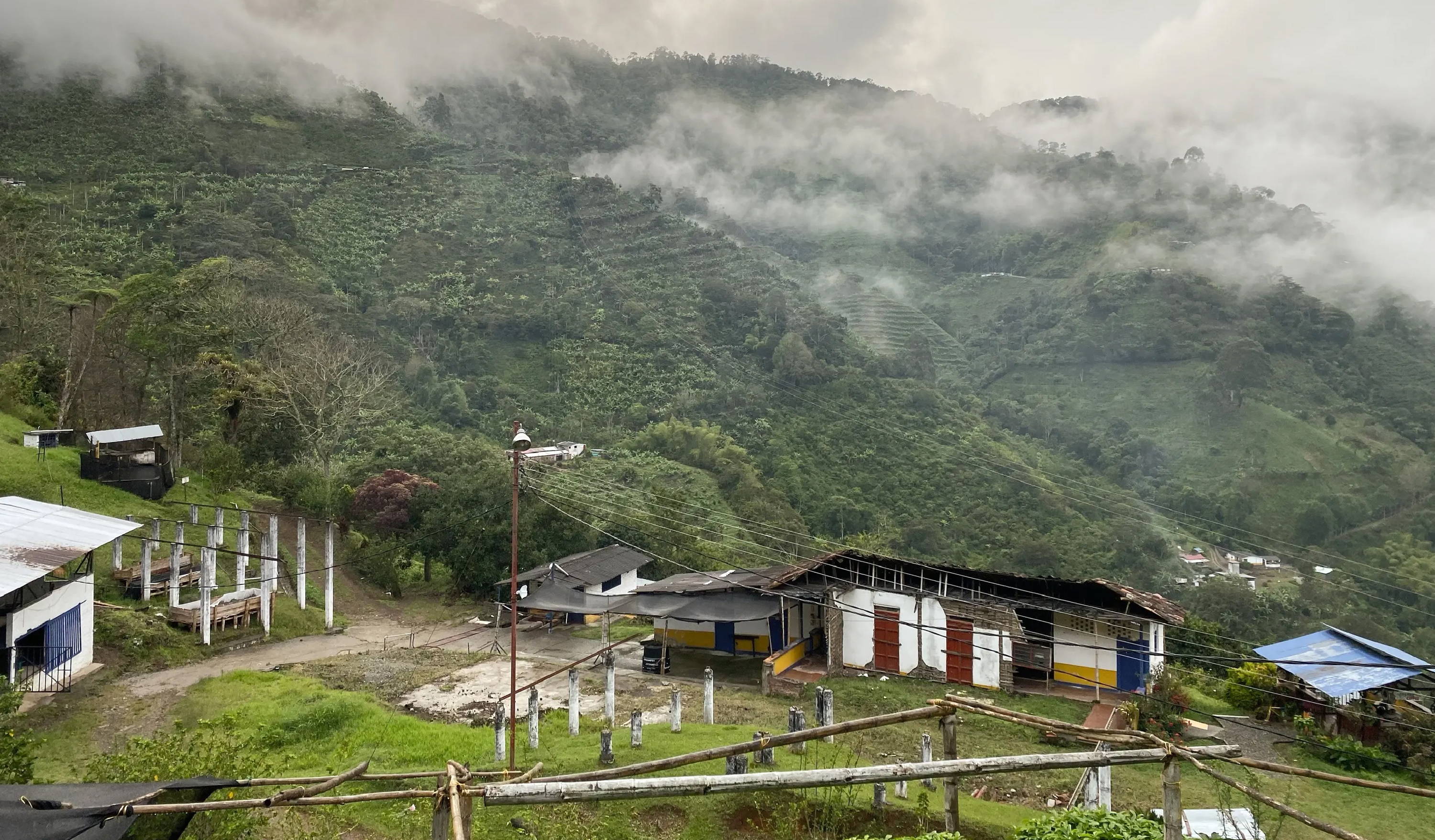 For the same volume of coffee, denser coffee beans contain more sugars and other chemical compounds, such as trigonelline and chlorogenic acid. The more of such compounds present in the coffee, the more a coffee roaster has to work with during roasting. As such, denser beans are often thought to serve as a precursor for flavourful and rich tasting coffees – something that is more sought after and valued by coffee drinkers around the world for potential complexities in flavour.

The effect of altitude

At higher altitudes, the drastic decrease in air temperature results in an extended maturation duration of coffee cherries. As the coffee plant's cellular respiration slows, the coffee seeds retain more nutrients from the growth process. However, maturation of coffee beans can come to a standstill in places where the ambient temperature is extremely low, and the problem of frosting occurs on the coffee plants. At these elevations, it becomes untenable to grow coffee crops, due to high loss and unpredictability in cultivation.

As such, there lies a general range of elevation whereby coffee is grown. In the context of specialty coffee, Arabica coffee cultivation today usually ranges from 1,000 metres above sea level (masl) to 2,000 masl. At the extreme ends, the elevation at the highest currently known coffee farm of Finca Takesi in Bolivia is at an altitude of up to 2,600 masl, while Kona District in Hawaii grows coffee at the lower elevation ranges of 600 masl.

The drastic differences in altitude are puzzling to say the least. What makes these two coffee farms so different from one another, and does it imply vast differences in the density of these coffee beans?

The answer lies not within the coffee plant itself, but in something else altogether, that once again brings us back to the key factor of temperature: the latitude of the coffee plantation. 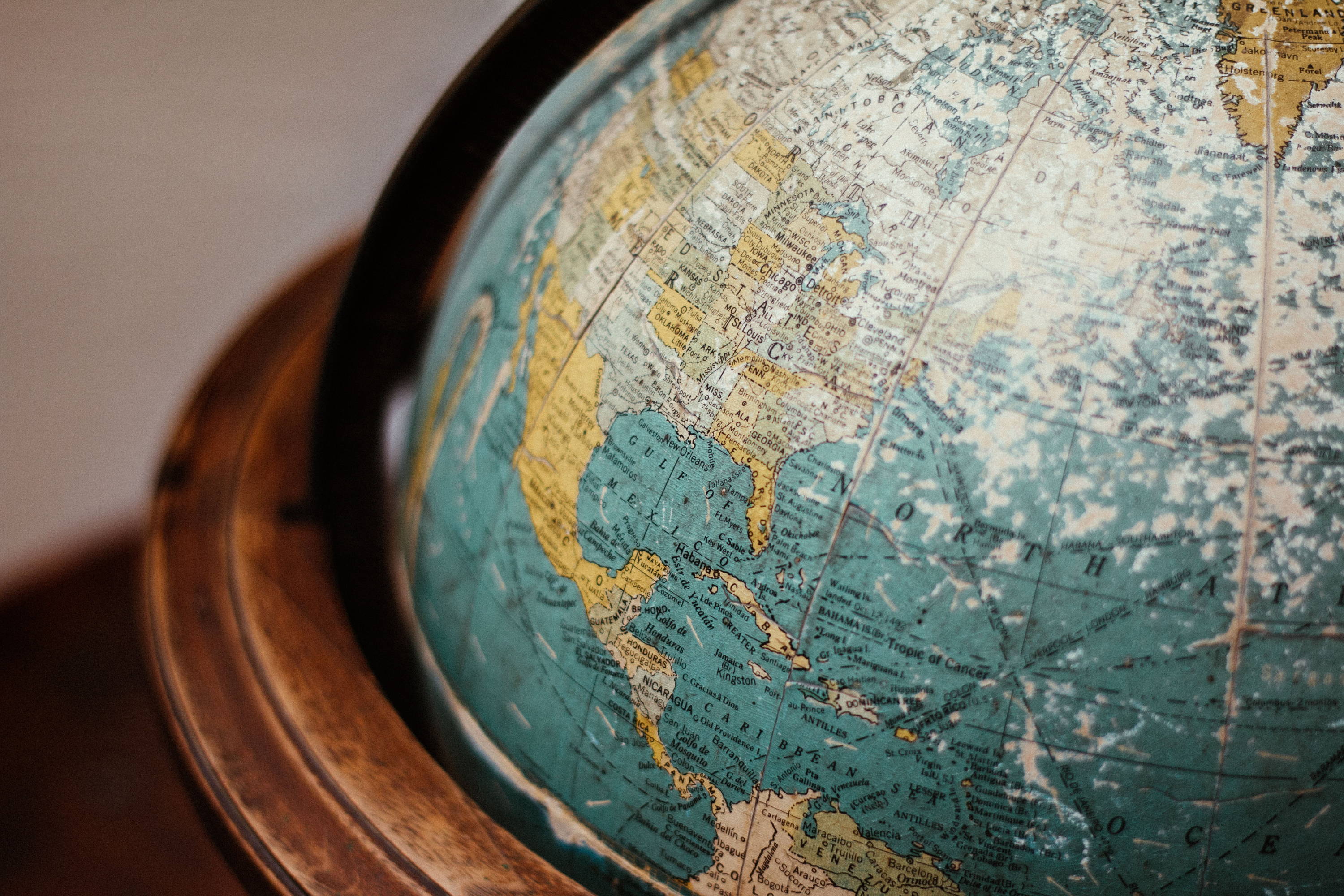 The interplay of latitude

Latitude is a geographic coordinate that specifies a location's North-South position on the Earth. It is defined by an angle, which ranges from 0° at the Equator to 90° at the North or South poles. In short, the latitude of the place can be thought of as how far away it is from the equator. The key in this, is that the further a location is from the equator (and the higher the latitude), the lower the temperature, even at the very same levels of elevation.

From another perspective, for the same ambient temperature, a coffee farm close to the equator would likely have to be slightly more elevated than a coffee farm that lies further away from the equator. As we already know, this temperature, among many things, affects the rate of maturation of the coffee cherries, which eventually plays a part in the density of the coffee bean yielded.

Scientific research conducted by Montgomery (2006) approximately identified variations in temperature with altitude and latitude in the mid latitudes (30ºN to 60ºN) region of the Earth. Combining this with an assumption of a constant lapse rate between low to mid altitudes during the summer seasons as presented by Neumann (1995), this relationship between variation in temperatures with both altitude and latitudes can be summarised in a simple rule of thumb:

“A 200-meter increase in elevation is approximately equivalent to a one-degree increase in latitude.”

When put simply, the ambient temperatures of a farm that sits on the equator would be about the same as one that sits one degree north of the equator, but 200 masl lower in elevation. 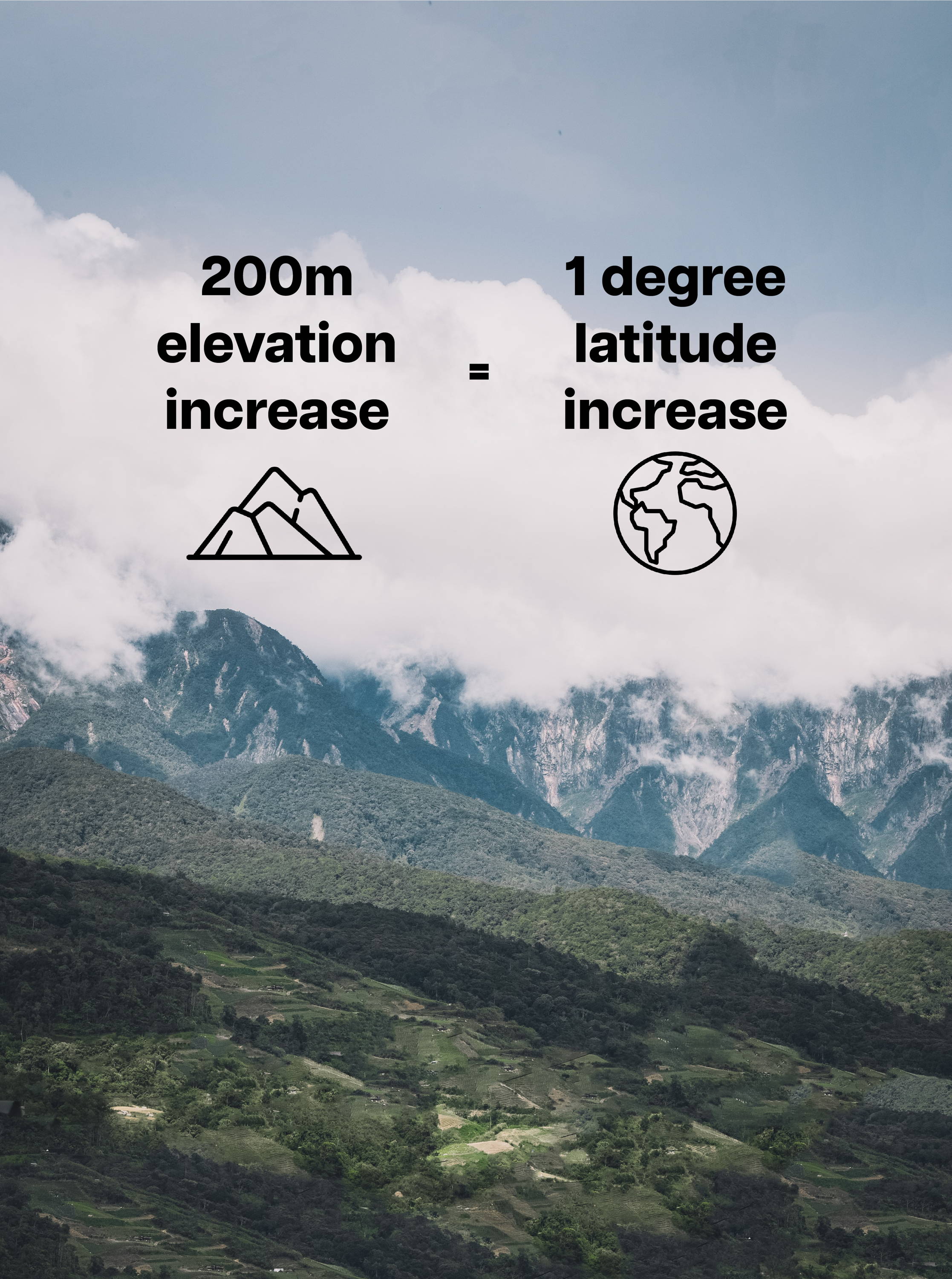 This sheds some light on the relative differences in temperatures of various farms across the world, and in turn, the supposed comparative densities of its coffee beans, should all else remain the same. However, there are many other factors that are equally important in determining the density of green coffee beans.

Coffee varietal, soil nutrient diversity, and farm practices in harvesting and growing (how much space is given to each plant, the existence of shade, the ripeness of the fruit when plucked) all play a significant role in the growth of the coffee plant, and the eventual density of the coffee bean. As such, the knowledge of the relative ambient temperature from altitude and latitudinal shifts may not be sufficient to determine the relative density of green coffees when comparing between farms.

Thoughts for the future

If nothing else, one thing that we can take away from this exploration into latitudes and temperature is that the relationship between bean density and elevation is more complex than it seems. As coffee brewers, we should not be too quick to determine a coffee bean’s density simply by its elevation. Higher elevations do not always produce denser coffee beans, especially when they are located close to the equator, and conversely, it is possible to get the complexities of flavour-packed coffee beans at lower lying altitudes. An examination of the coffee bean that we have at hand by feeling its weight and breaking open the coffee bean are more practical measures for discovering the relative density of a crop of coffee beans.

And when it comes to growing coffee plants, the ideal growing temperatures for coffee plants can be achieved at multiple intersections of latitude with elevation of the plot of land. Where abundant with the right conditions of soil nutrients and the climate, there could potentially be many more untapped places in the world that we can explore for coffee cultivation.